Posting on my blog seems a little sparce at the moment due to the school summer break and real life in general, so much so I didnt get time last weekend to mention my latest article in the most recently published Craft Stamper magazine.

I was given a metal pail (not that small actually, the diameter is probably about as wide as your hand is long (unless you are 7 foot tall that is, in which case it would be considerably smaller lol)-nb your hand size is the same size as your face- I learnt that in life drawing class many years ago)...anyway, where were we...pail, ah yes, so I was given this pail to transform in some way.

One Sunday afternoon my youngest son came back from a friends party and in the party bag amongst all the usual bits and bobs was a tub of bubbles. I managed to capture one or two photos (ok ok it was nearer 20 lol) as you never know when a bubble picture will come in handy....and voilá!....The pail photo frame was born. 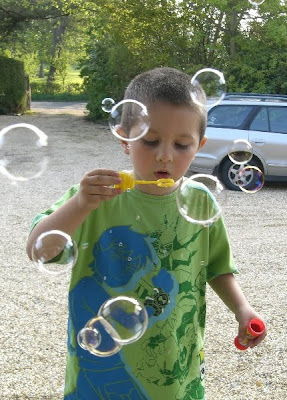 Here are a couple of sneak pics of the finished item (to see the whole thing you'll have to get a look at the magazine as I'm not allowed to show the pail in its entirity), but I was very pleased with the outcome as it was something a little different for me...almost scrapbooky. *gulp* 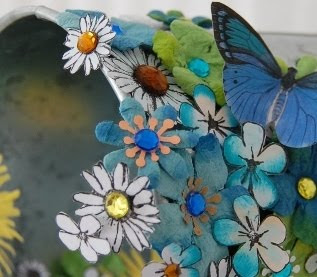 The stamps used were all Crafty Individuals from their Blossoms plate.

Below is the image of the issue you should look out for to see that article and lots more ideas from the Craft Stamper team. 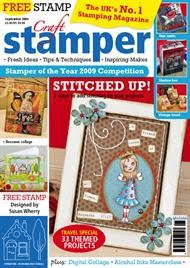 This month I also appeared in Stampington's Stampers' Sampler in the Deconstructed Stamping feature that they began last month. 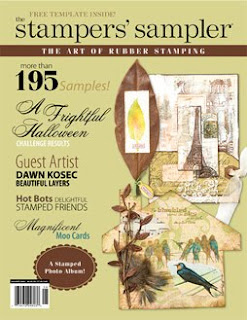 Coinsidentally with more Crafty Individuals stamps.
This piece had already appeared on my blog and to my delight was requested by the magazine having seen it, so I wont repost but the link to the item posted previously can be found here
Posted by Jo Capper-Sandon at 19:18

I've got both magazines, and congratulations on both articles. They're excellent, as usual.

Hi Jo, I saw your article in the SS magazine, awesome! congrats

Oh Jo, the pics of Kane are wonderful. He is so cute!!! OK. OK. I will have to go purchase the Somerset 'zine! From the tidbits you showed, the bucket will be wonderful. I laughed when I read your comment on 'scrapbooking'. You know, you can always do 'alternative' scrapbooking. It doesn't have to follow the norm.

Congratulations Jo on your publishes articles!
Always such a pleasure to see and read your amazing articles you are just so mega talented know wonder ss requested your creation just awesome!
Wonderful picture of your Son he is totally gorgeous!
hugs
kim x

Congrats on both articles Jo, I love the pail one with the bubble photo and I love those juicy beads you used to add dimension
x

well done on the article it was great, Craft Stamper must be our best UK monthly magazine, especially when it has work by you, Leandra and Linda as I love all of your work, ps have also bought splatter stamp from paper artsy, its your fault, do you get commission, LOL

I saw your article. I wish there were more pages. It helps stretch myself to read articles like this.
Great job!
Chris 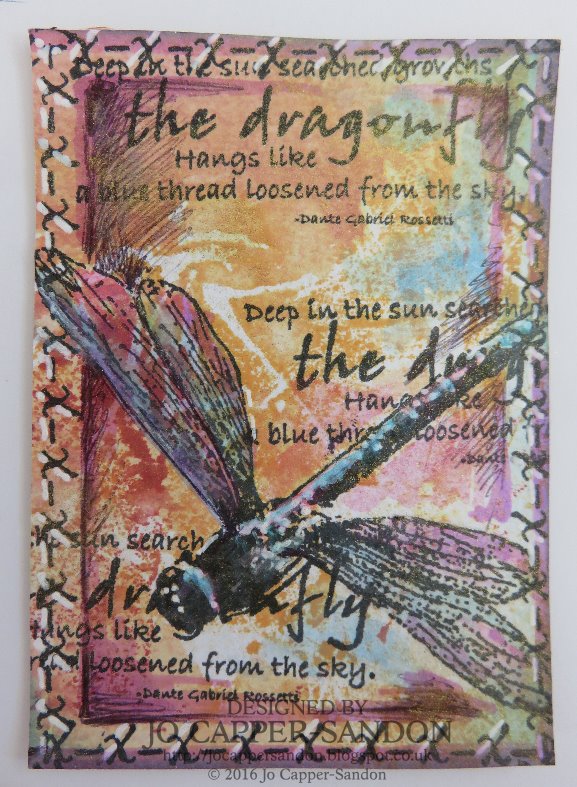 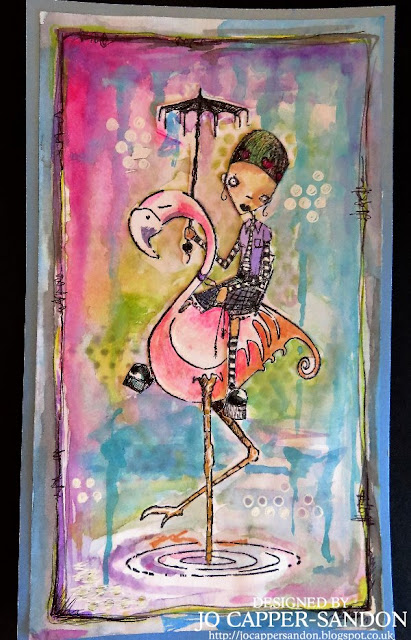 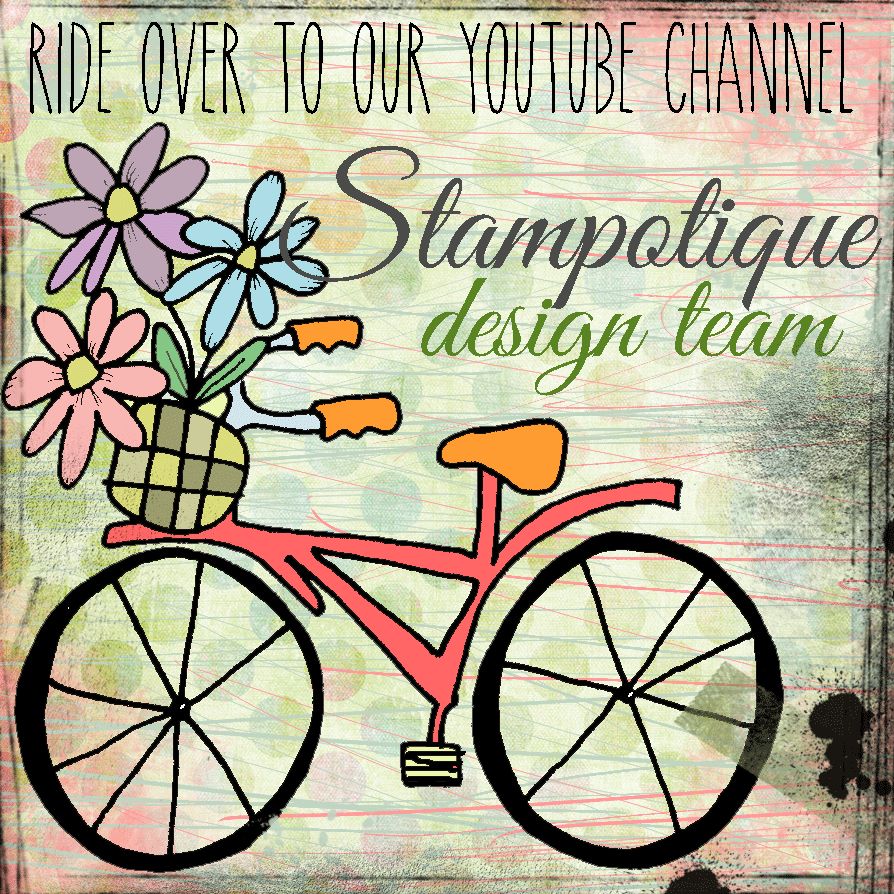